The Reykjavik Capital Area is Iceland‘s prime location for data centers as its combines proximity to its knowledge workers, educational institutions and a well-connected international airport.  Iceland is in the enviable position of still having untapped renewable energy to sell to the world via both geothermal and hydroelectric means. Icelandic energy providers also offer stable long term energy contracts.

Iceland has developed a world class energy grid, considered by IMD to be the best in the world. The grid was developed to service the aluminum industry which has very low tolerance for downtime.  The aluminum industry has been in Iceland since 1962 and expanded based on its positive experiences. Reykjavik Capital Area offers data centers the possibility of low operating costs. They are provided by competitive energy prices and free cooling through northern winds. The free cooling gives Iceland‘s data centers exceptionally good PUE values. 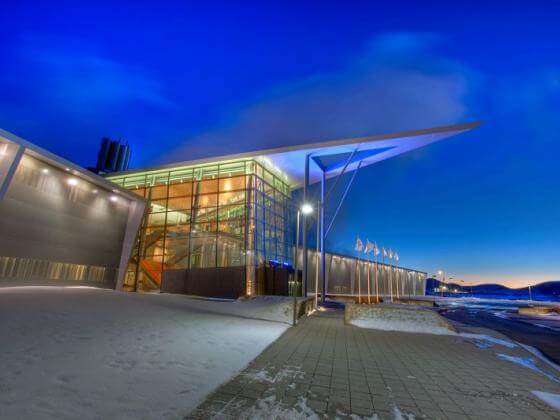