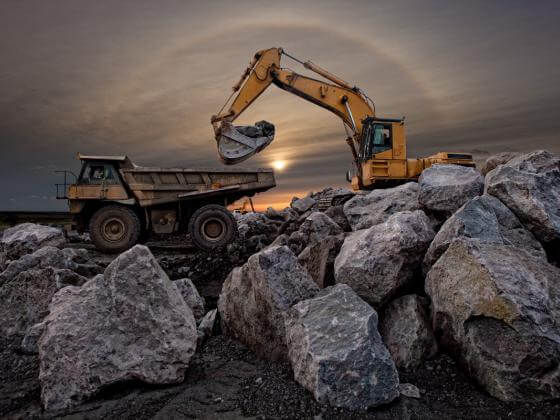 It is very easy to establish a business in Iceland, which was listed as a top performer on the World Bank rankings of best places to start a business. Iceland minimizes red tape for international business, allowing decisions to be made and implemented quickly, with little time wasted. Reykjavik is a seat of government which means companies can quickly access government agencies and institutions, as they are all located in the capital area.

Foreign ownership of business is welcome in Iceland, with few exceptions regarding fishery and energy production. As a member of the 28-nation European Economic Area (all EU states and three of the four EFTA states), Iceland implements the same basic liberal business philosophies as the European Union. All EU commercial legislation and directives take effect in Iceland. Consequently, Iceland makes an ideal springboard for tariff-free access to the major EU market area, as well as a fully competitive location for EU companies to operate. Many foreign companies have set up operations in Iceland, largely around high tech industries and energy technologies.